Horizon Bank is a community bank based out of Michigan City, Indiana serving Northern and Central Indiana, Northern Illinois, and Southwest Michigan.

The Carmel Horizon Bank is a flagship branch in the Indianapolis region.  Located on the active intersection of Old Meridian Street and Carmel Drive, the bank fills a prominent location within the community. To best meet the needs for the Bank and to create a consistent streetscape along Old Meridian Street, two parcels were combined and appropriate zoning was assigned, creating the Old Meridian Village District. The progressive, form based code implemented by the City guided the classic form of the building and use of building materials to create a uniform design among architecture within the district while allowing for some design flexibility.

Site challenges that influenced the design also include the significant elevation change across the building site, planning for a future round-a-bout at its prominent intersection, and the inability to alter existing site utilities for the developments behind the bank that bisect the lot.  The change of elevation across the site, which is often a detriment in an urban setting, was used as an asset to the design. The building was set at the high point of the lot at the North end of the property, close to the neighboring development, which elevated the building when viewed from the intersection and created a uniform streetscape design along Old Meridian. A series of stairs, planters, and sloped sidewalks compensate for the elevation change and sets the first floor prominently above the street while maintaining barrier free access throughout the site.

The Carmel Horizon Bank is a classic two-story brick and limestone building.  The fine brick and limestone detailing and rhythmic plaster spacing between larges windows with awnings are reminiscent of turn of the century architecture.  The building projects an image of stability and strength through its prominent setting above the street and fine quality masonry and detailing.  This institutional strength is appropriate for a bank facility, while the design creates an inviting experience for customers, staff, and community with its human scaled landscaping and awnings. The entrance tower with its cantilevered canopy and blade signage further emphasize the entry and the character of this timeless design and is in keeping with the context of the urban fabric fostered by the City’s form based code. The metal fascia and illumination of the pilasters at night add a dynamic element to the design.

To further support community, recreation and healthy living, bike paths and bike storage were incorporated into the site design. The project team also worked with the city’s Urban Forester to save a grove of significant trees on the site. 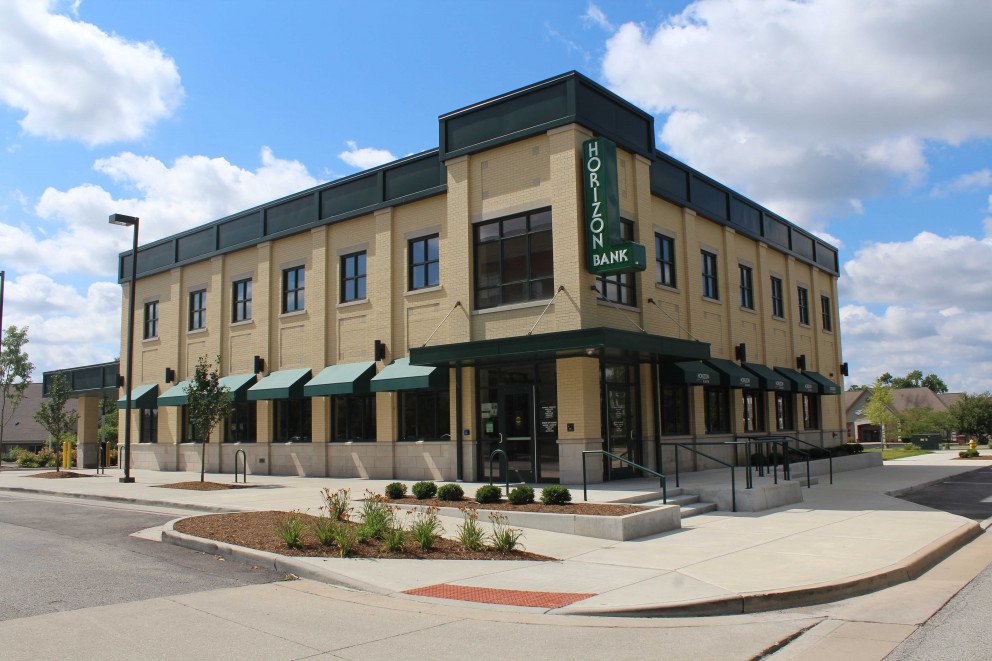 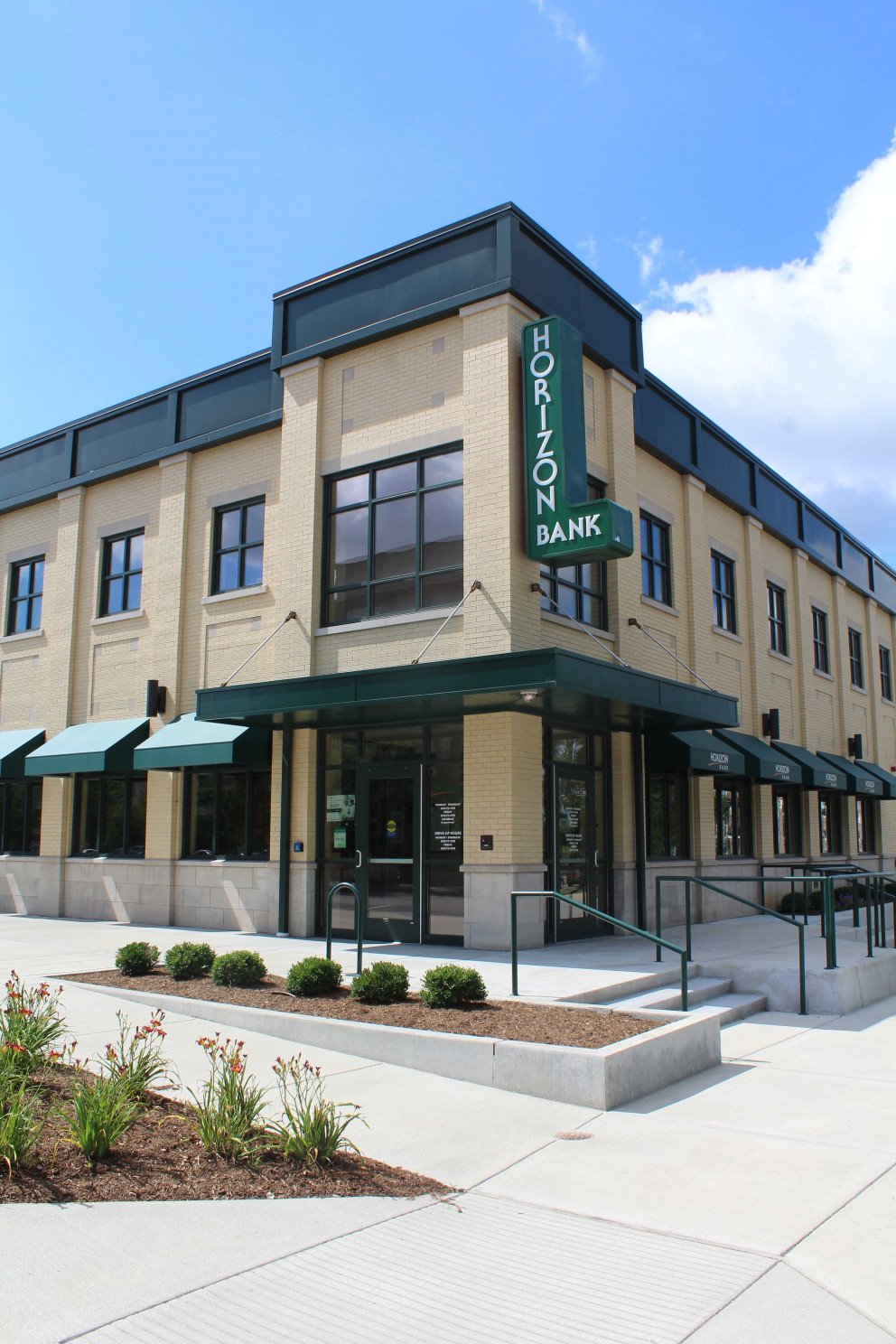 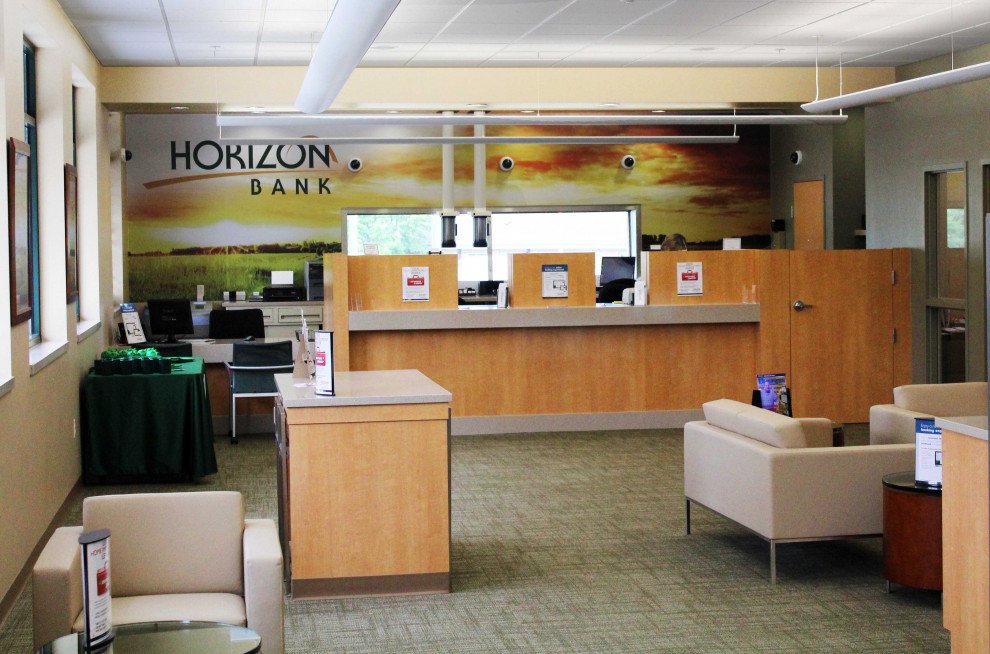 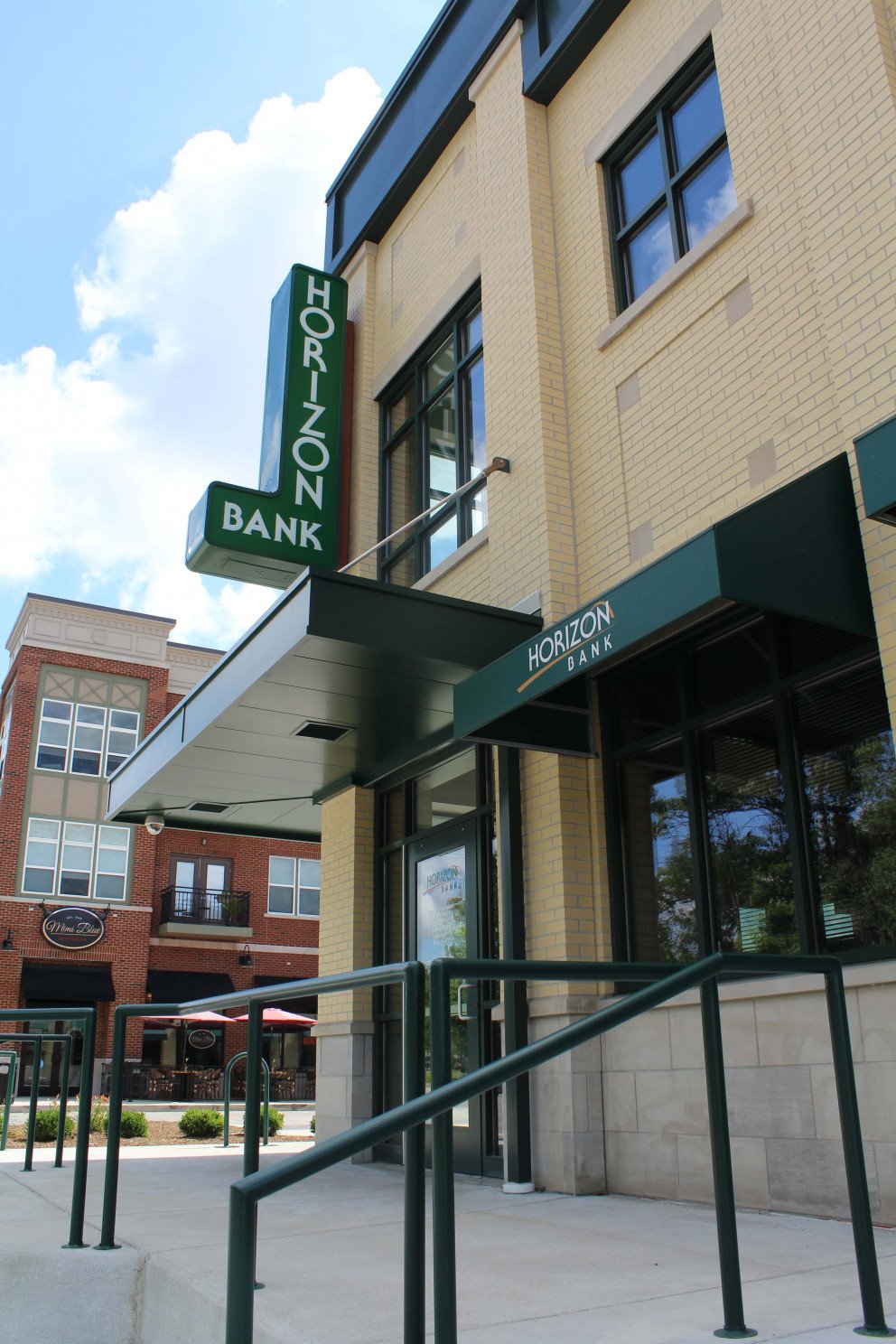 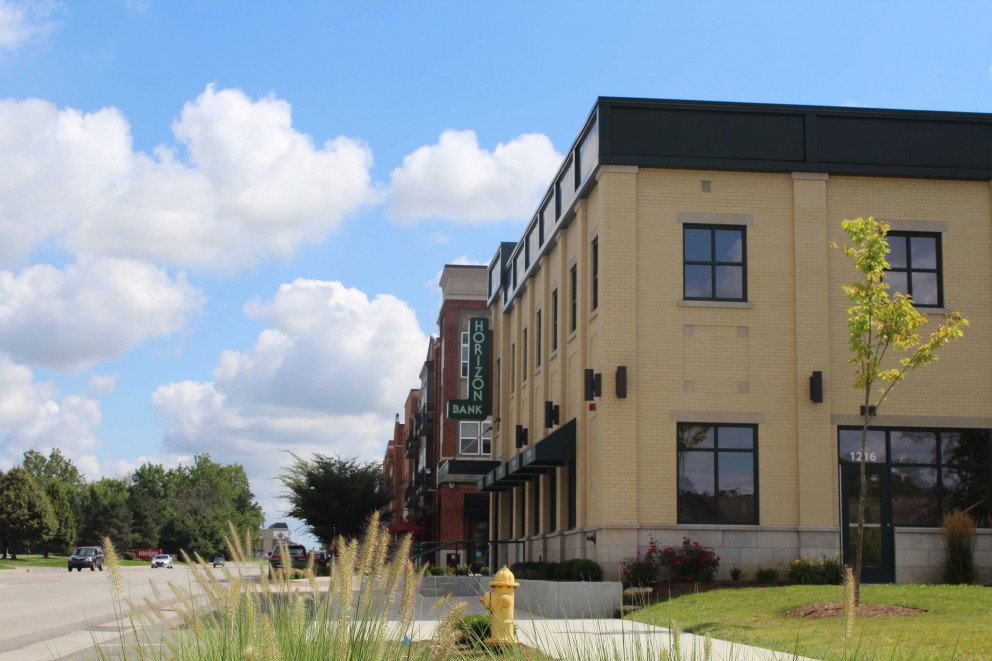 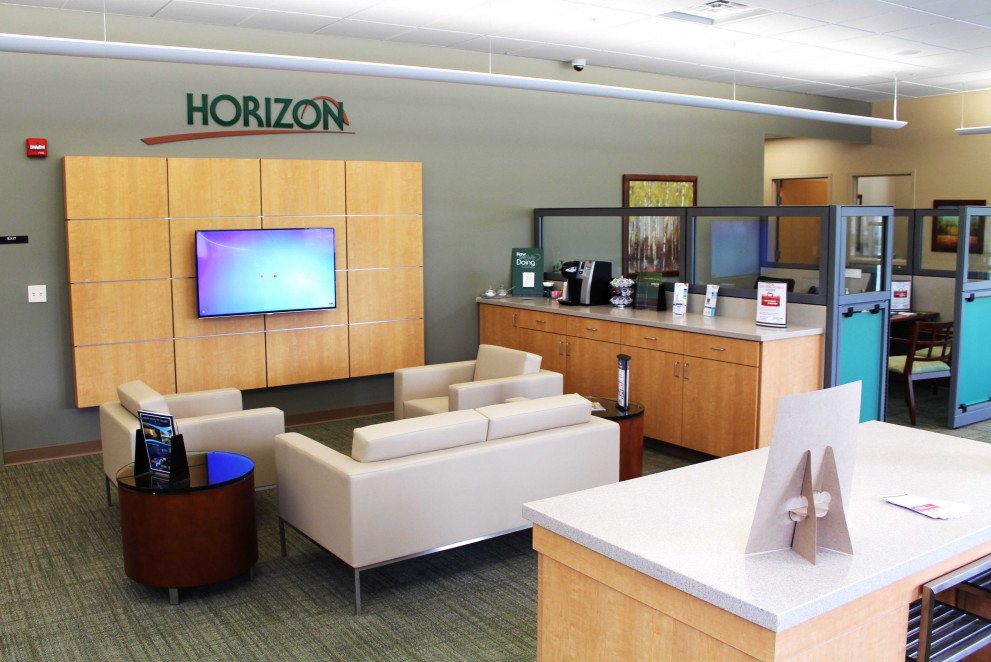 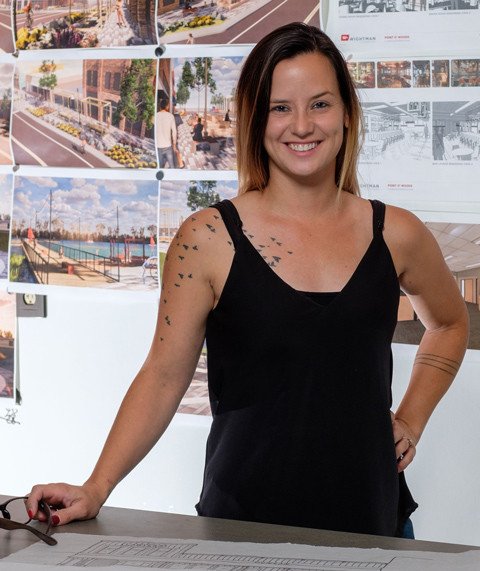 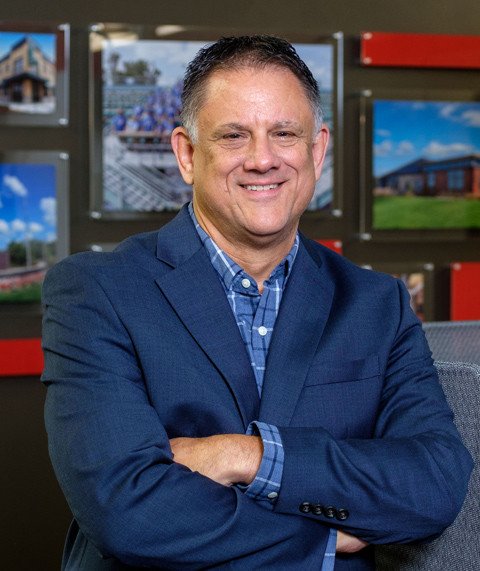 View All Staff
Wightman wants to partner with you! Tell us about your next project and let's start the conversation.