When Pokagon Township officials needed a consulting firm to complete a facility assessment on their township hall, they turned to longtime partner Wightman for assistance. Originally constructed as a two-room schoolhouse, the 2,020 square-foot hall was in need of renovation. Officials recognized the building had some limitations; the structure contained asbestos tiles, was not secure, and offered poor traffic patterns.

Township officials had two goals in mind with the building’s renovation: improve the function of the hall in time for the March 2020 presidential primary vote and bring the restroom into compliance with state code. They also envisioned a new meeting room, separate offices for the administration department, improved storage areas, and a building that would be easily accessible for its residents.

Wightman’s Architecture and Interior Design teams developed three options for township officials to consider: building an addition on the back of the hall, adding a small storage and office area with updated security features, or building an addition on the front of the hall. Renderings provided officials a glimpse of what could be with each option.

Overwhelming support was given to building a new entrance and addition on the front of the building. The new space adds 1,145 square feet and includes a well-defined front entrance, an ADA-compliant restroom, clearly defined office spaces for administrative staff and the building inspection department, and better flow into and out of the meeting hall where voting takes place.

The project was completed on time, below budget, and hosted its first election day in March 2020 to rave reviews. 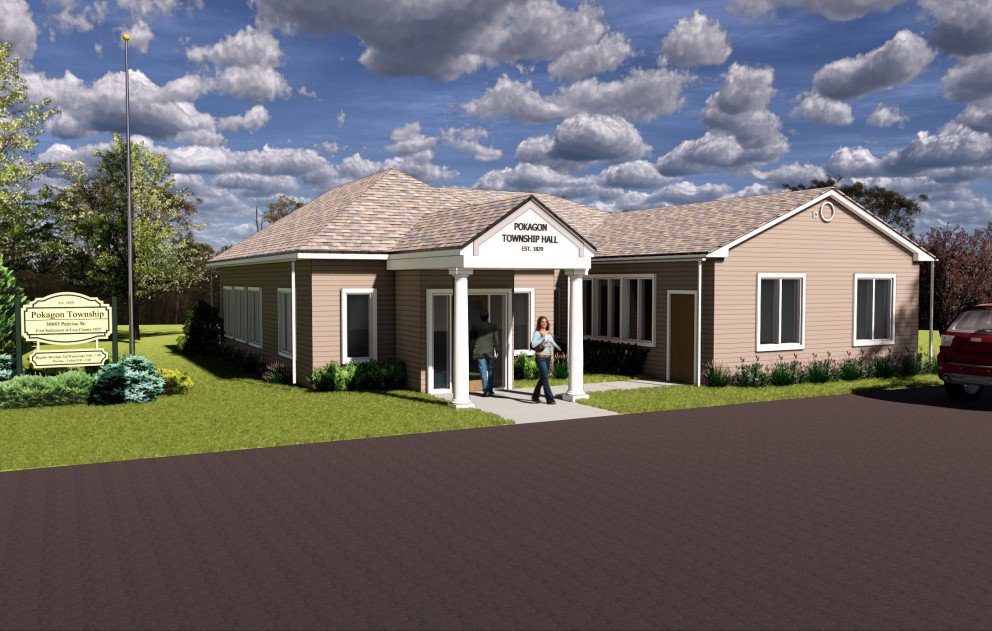 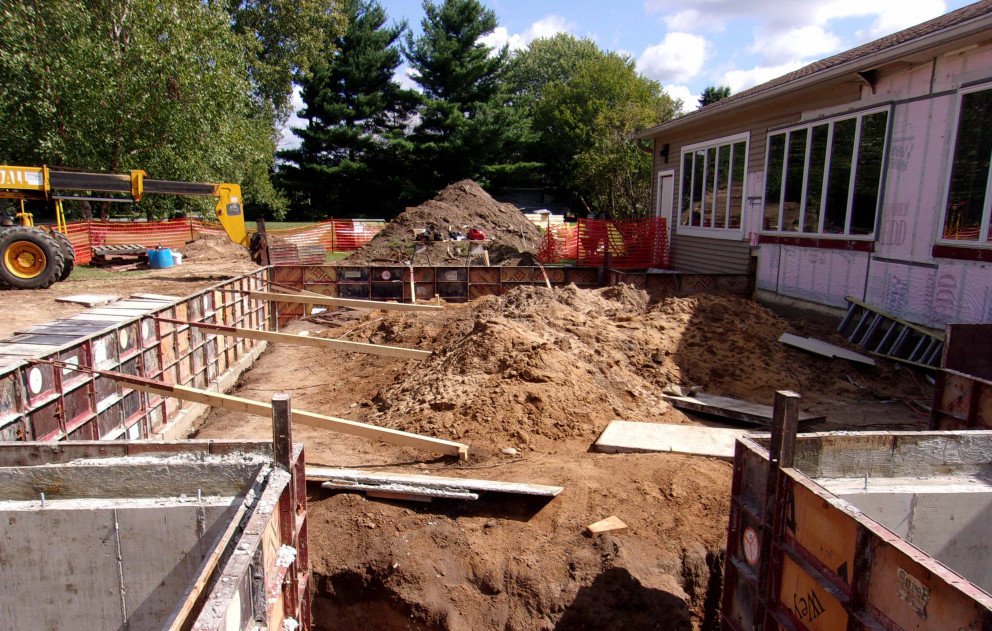 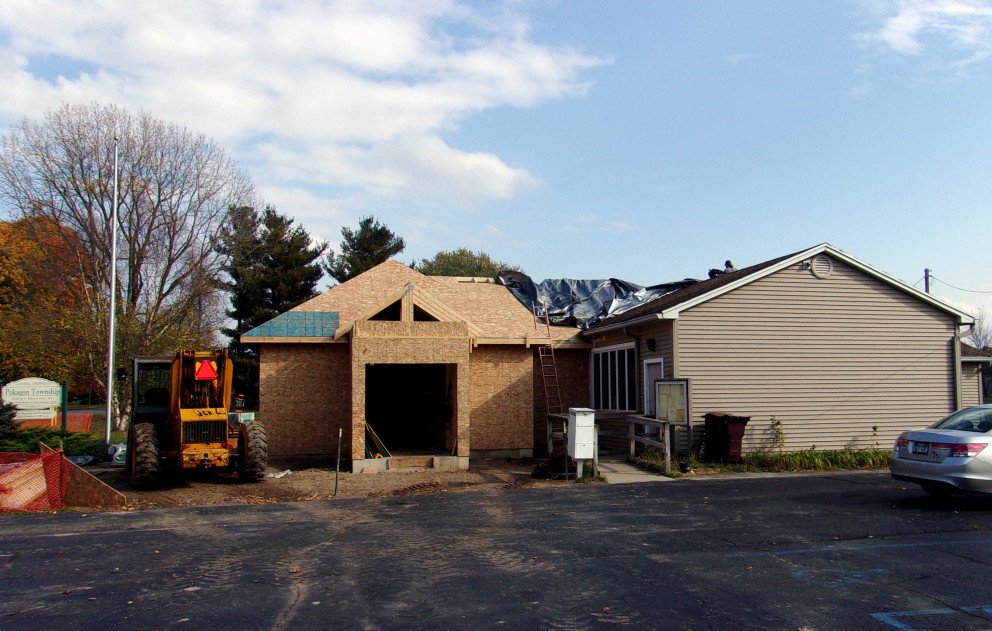 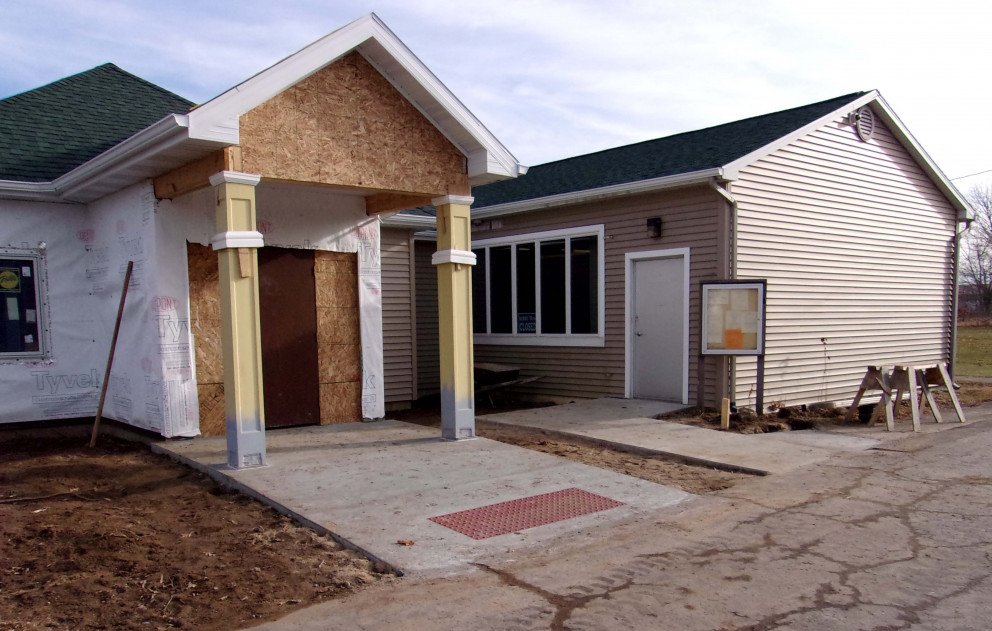 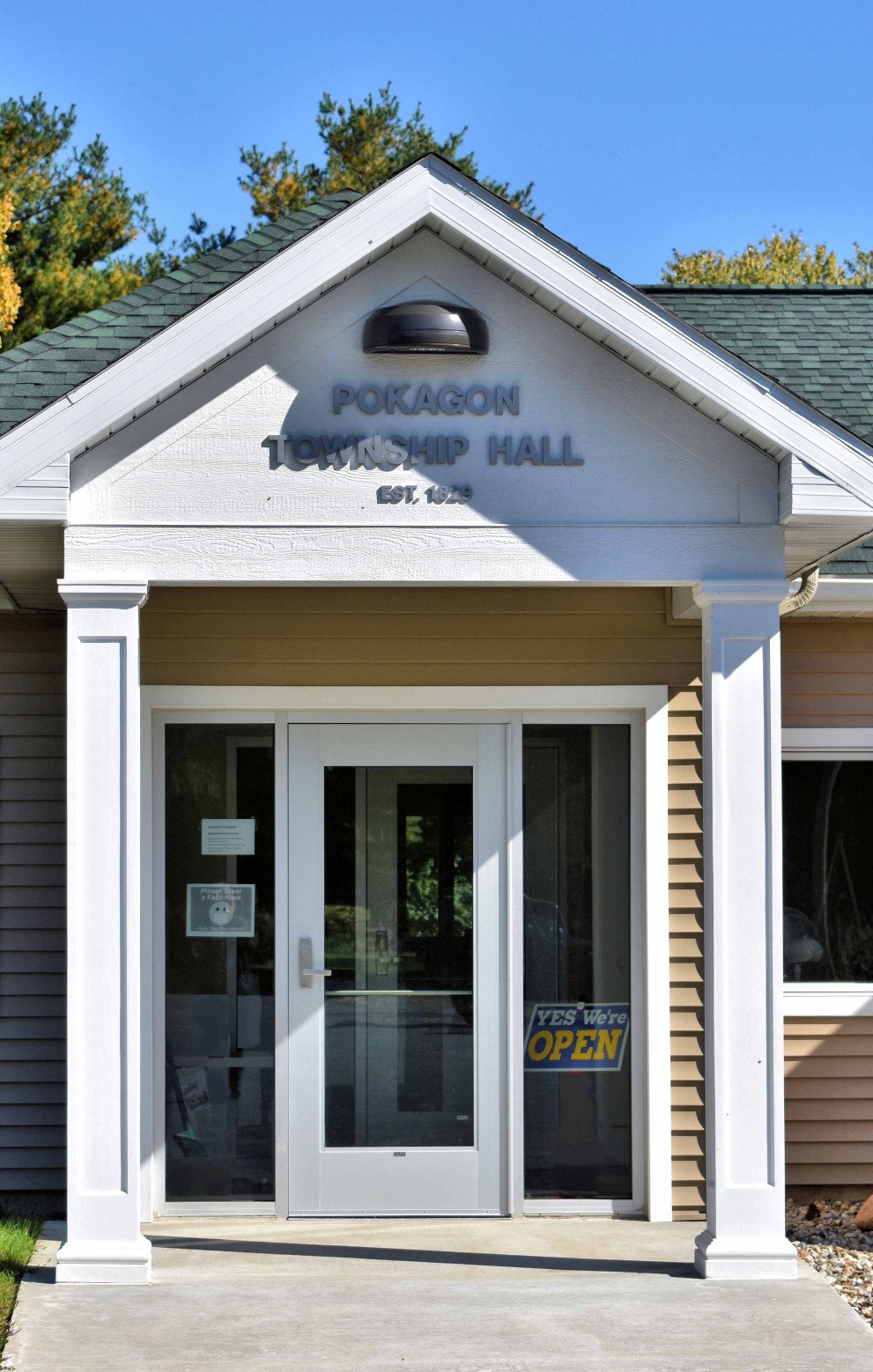 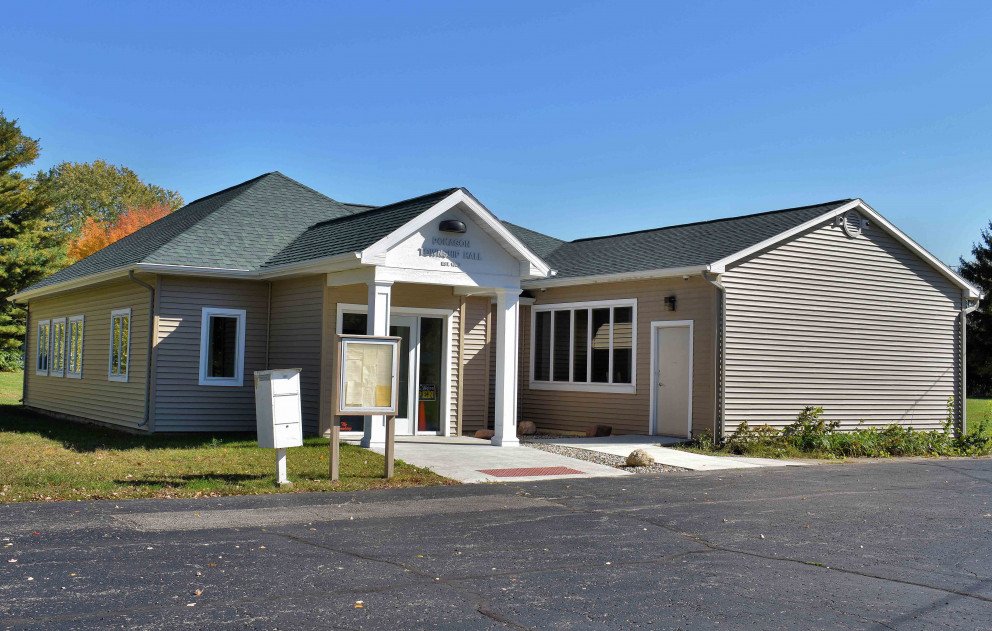 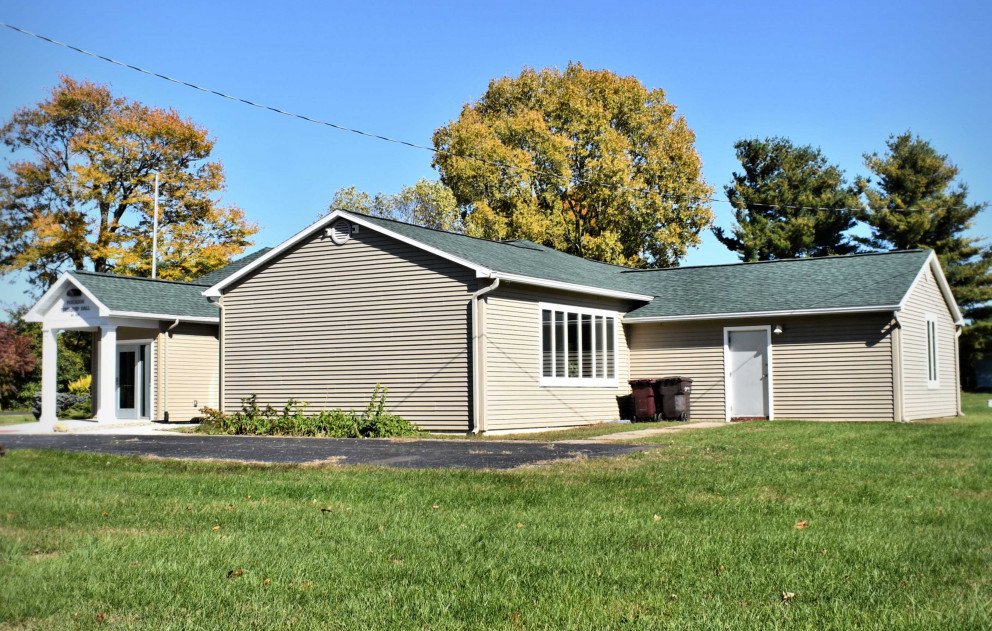 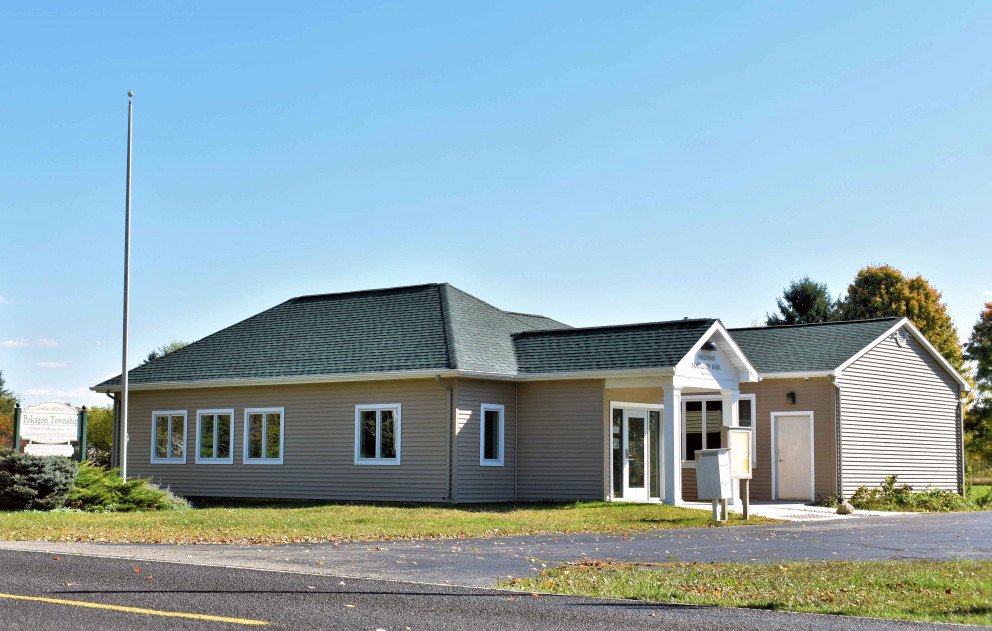 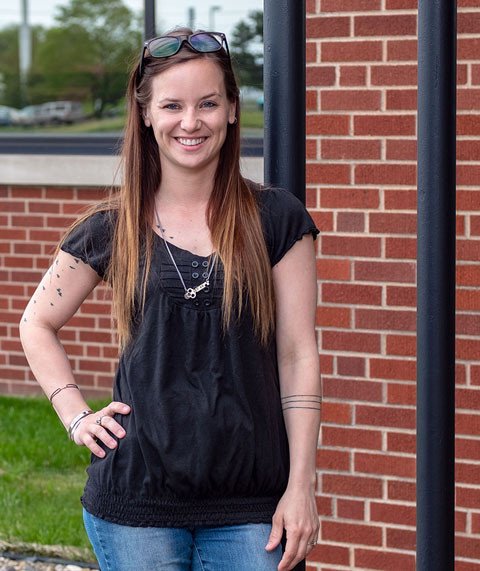 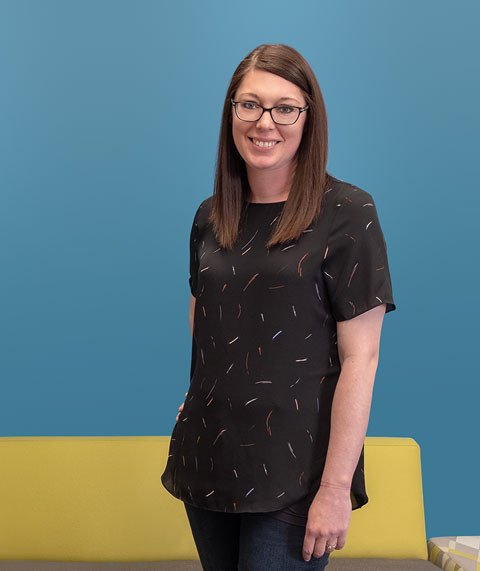 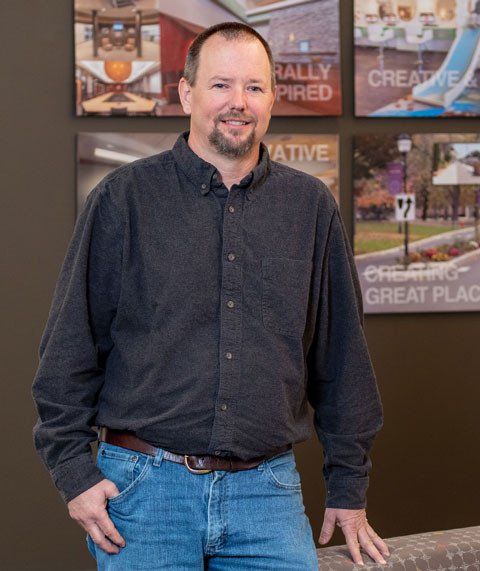 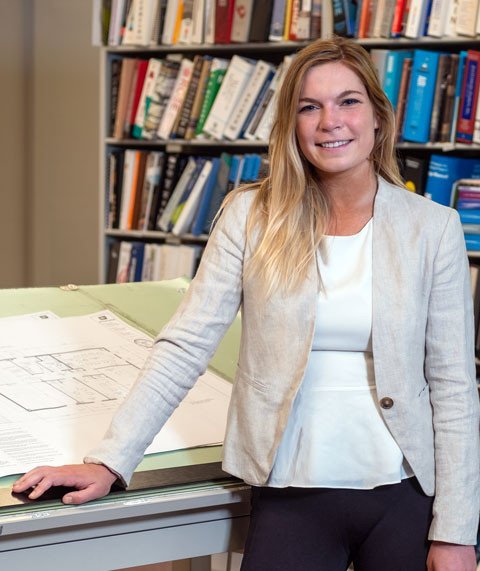