Self described as "A Natural Place to Move," the welcoming - and burgeoning - City of Portage in West Michigan encompasses fertile farms, pharmaceutical campuses, manufacturing centers, retail businesses, and so much more. With the additional population taking advantage of recreational and business opportunities, traffic on city streets also increased. To meet the needs of its residents and visitors, the City of Portage committed to improving a heavily traversed section of  the Milham Avenue transportation route.

Directly impacted by the road improvements was Portage Northern Schools as project work included the installation of a new right turn lane at the entrance to the Home of the Huskies. Earth excavation, subbase, aggregate base, HMA surfacing, installation of new curb, gutter and concrete sidewalk, and slope restoration were also performed. Due to the traffic volumes along the school route, the project was completed utilizing lane closures that provided for two way traffic, as well as the use of temporary traffic signals.  The right turn lane construction, milling, and paving could not begin until school was out for the summer and all signal work, paving, and permanent signage needed to be complete prior to school starting in the fall. Both actions required firm schedule commitments, collaborative communication with the school district, and efficient and expedient completion of construction tasks.

Additional challenges faced during the project included: the Oakland Drive intersection required night and weekend paving due to heavy traffic, utility coordination was critical for the turn lane construction, and right-of-way acquisitions were required for the existing sidewalk and right turn lane at Portage Northern.

This project was funded in part through the use of Federal Surface Transportation Program funds and bid through Michigan Department Of Transportation Local Agency Program. 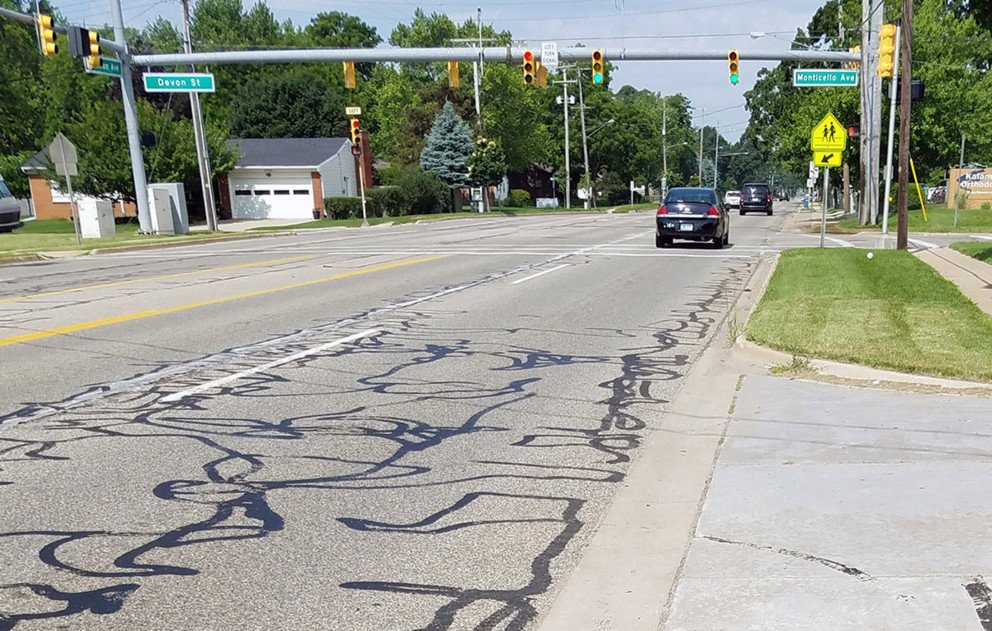 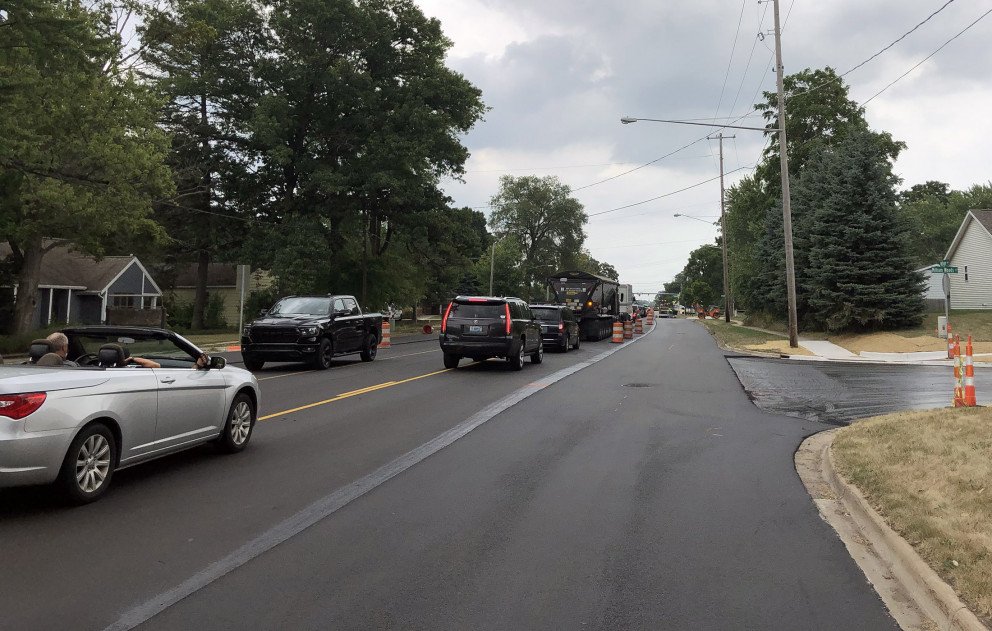 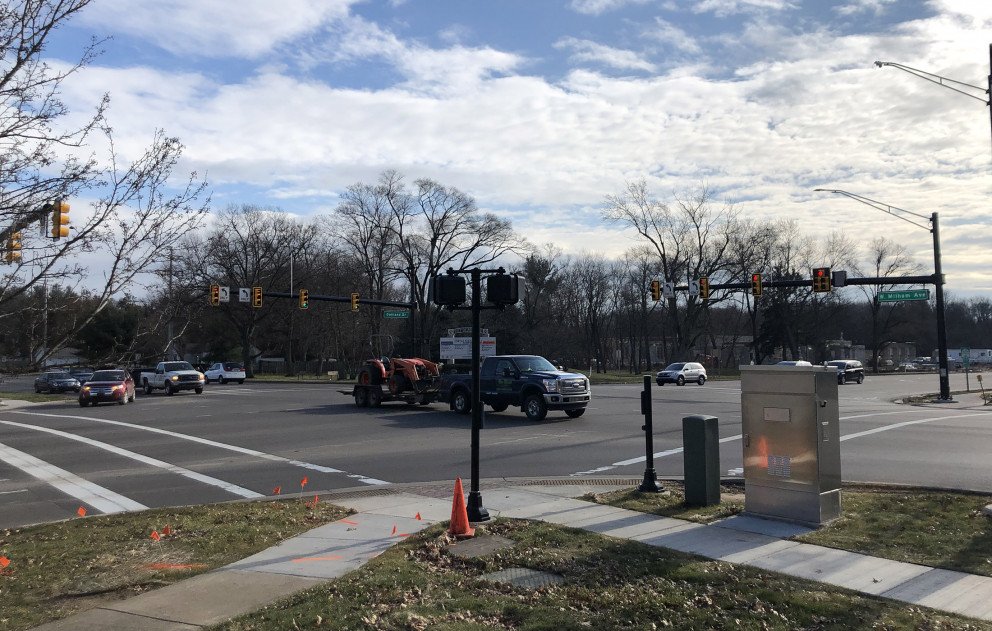 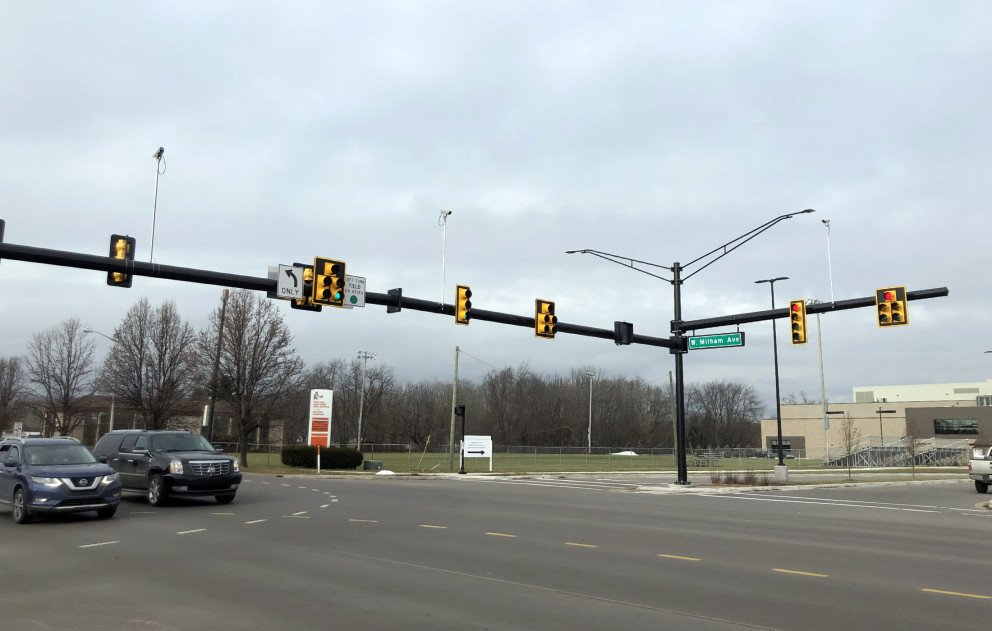 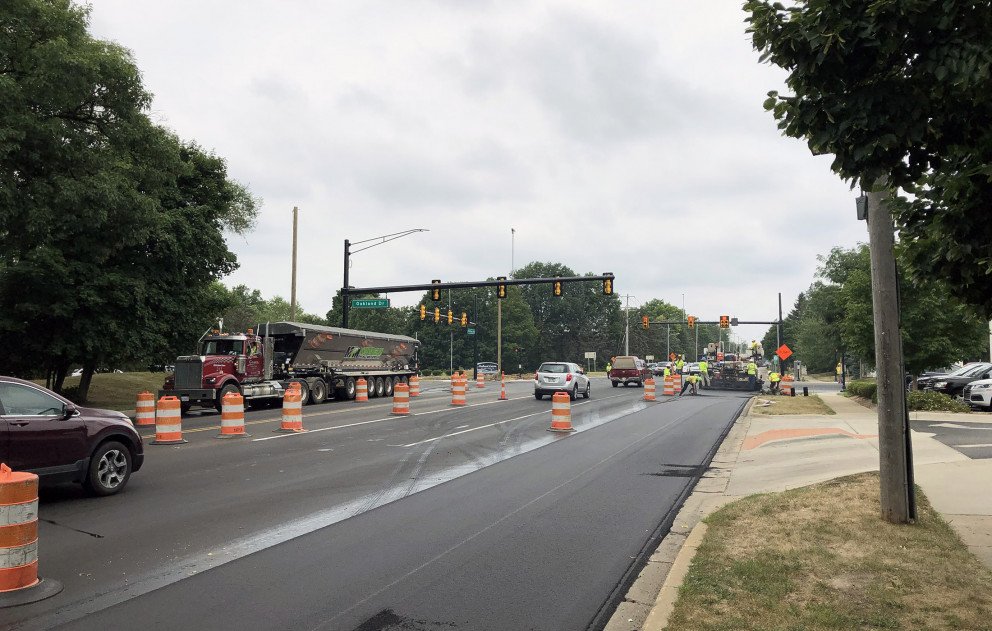 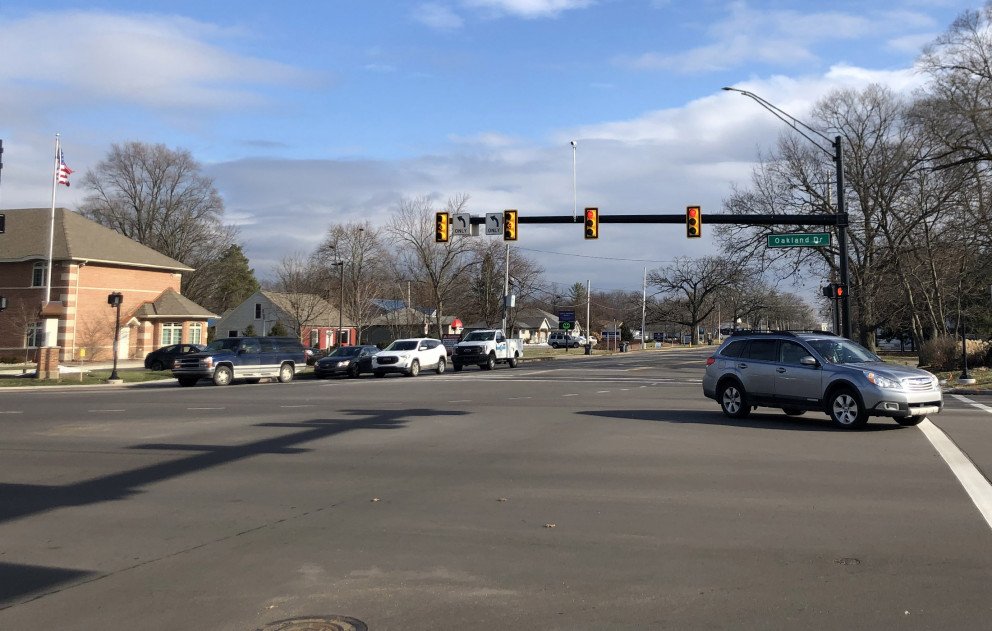 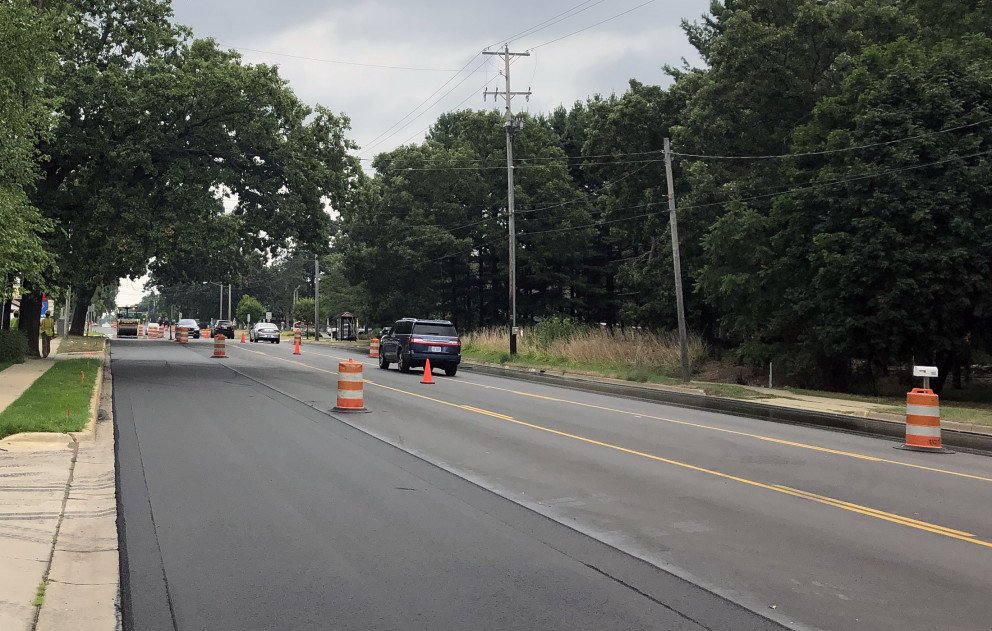 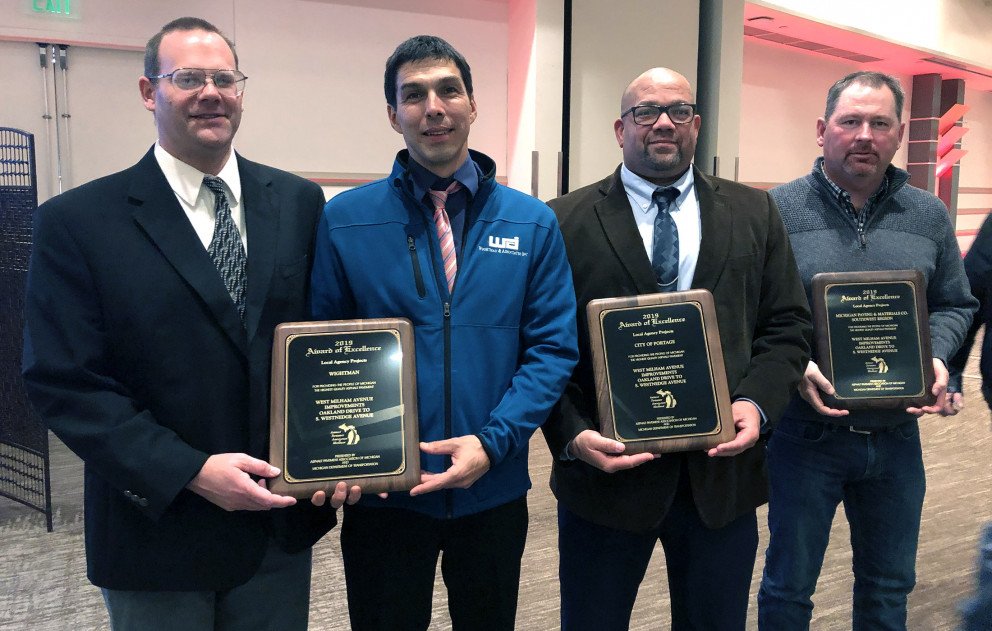 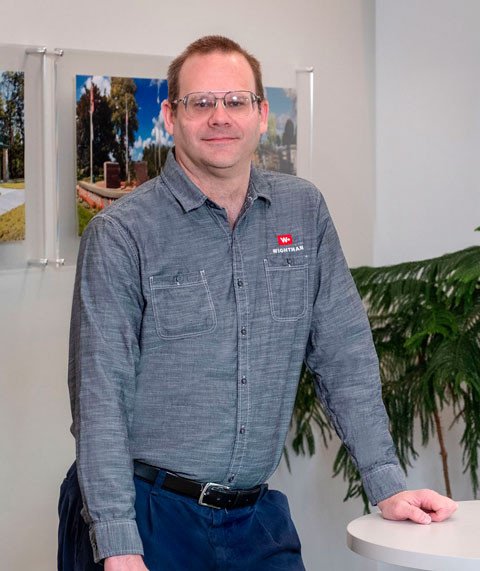 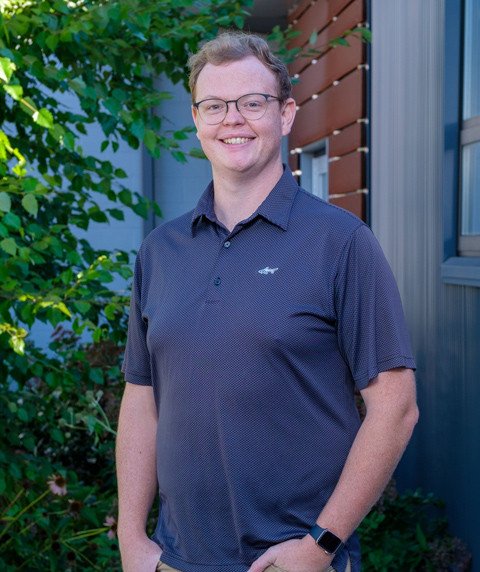 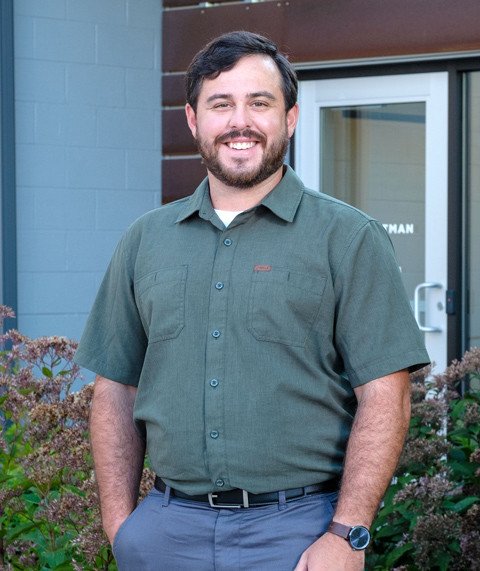 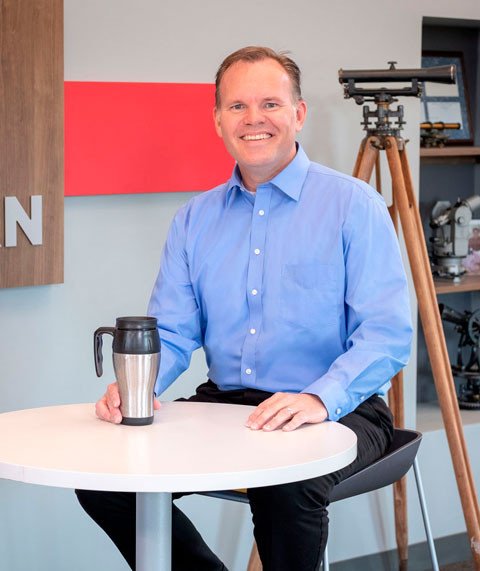