The days of Brandywine High School tennis team members driving across town, with racquets in tow, to a public park for practice are a thing of the past. For the first time in more than 25 years, the Brandywine boys and girls tennis teams can hone their serves and backhands and host tennis matches on brand new courts located on their high school campus.

When Brandywine Community Schools, home of the Bobcats, prioritized the 8-court, outdoor tennis facility to be ready for the Fall 2020 season, they trusted Wightman to get the job done. The district and Wightman previously teamed together on several projects including athletic field upgrades and the design and planning of an auxiliary fitness center.

In February 2020, the Brandywine School Board unanimously approved construction of the $600,000 project. Work was slated to begin in early March. Then, just a few weeks later, the COVID-19 pandemic resulted in a shut down of on-site work and negatively impacted the material supply chain. These logistical challenges had the potential to delay the project, but the Wightman team and Selge Construction, the general contractor on the project, understood the importance of the timely completion of the project to the school district, the community, and most importantly, to the students.

In August, after finishing touches were put on the tennis facility, the boys' team began practice on the maroon and gray courts, a nod to the Bobcats' school colors. In September, they welcomed their first rival for a home match - which found the Bobcats victorious - and the school hosted a ribbon cutting event to introduce the courts to the public at large. 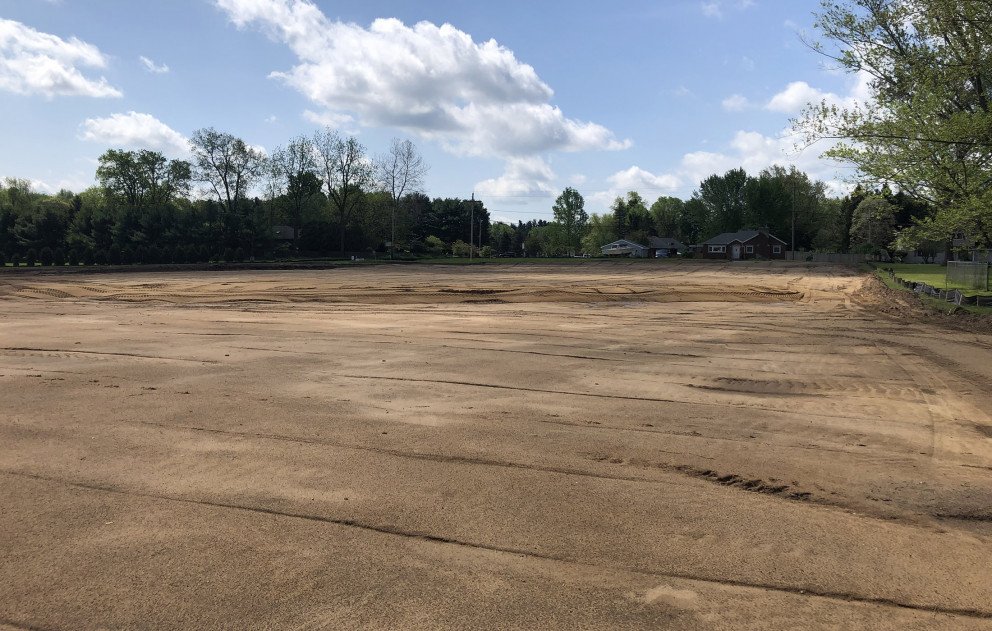 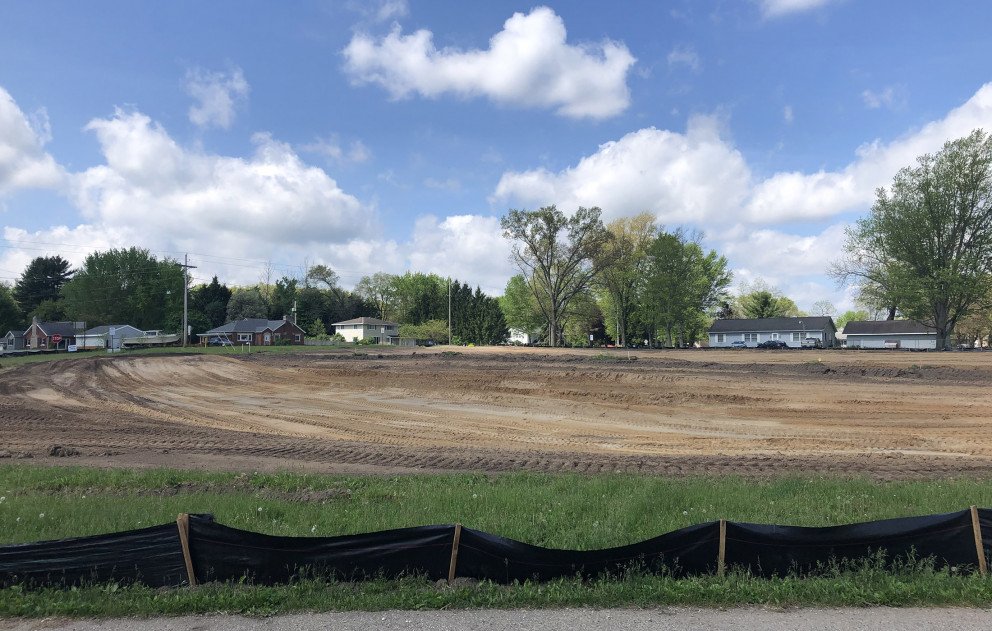 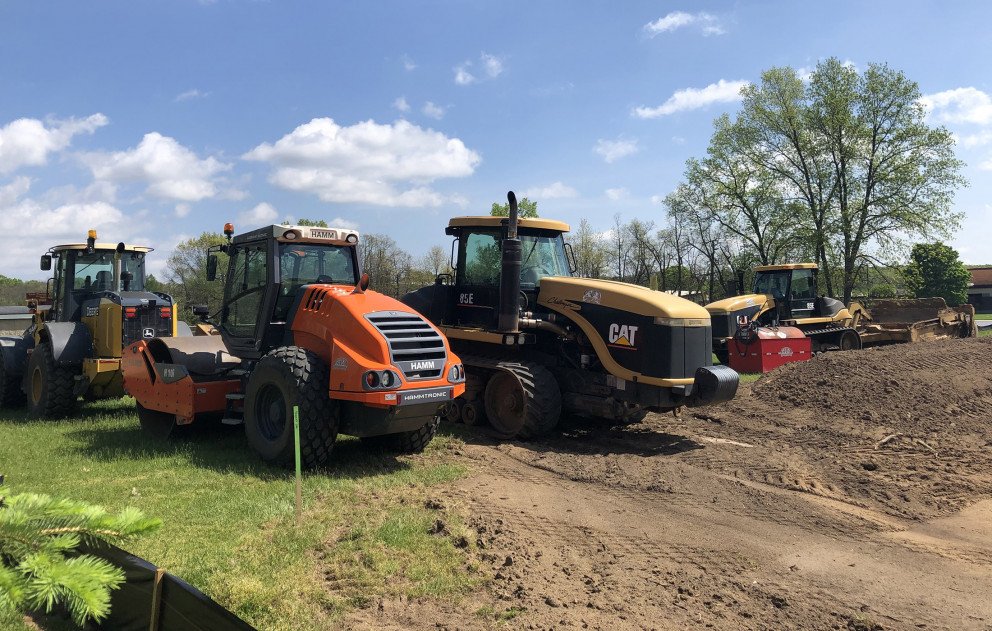 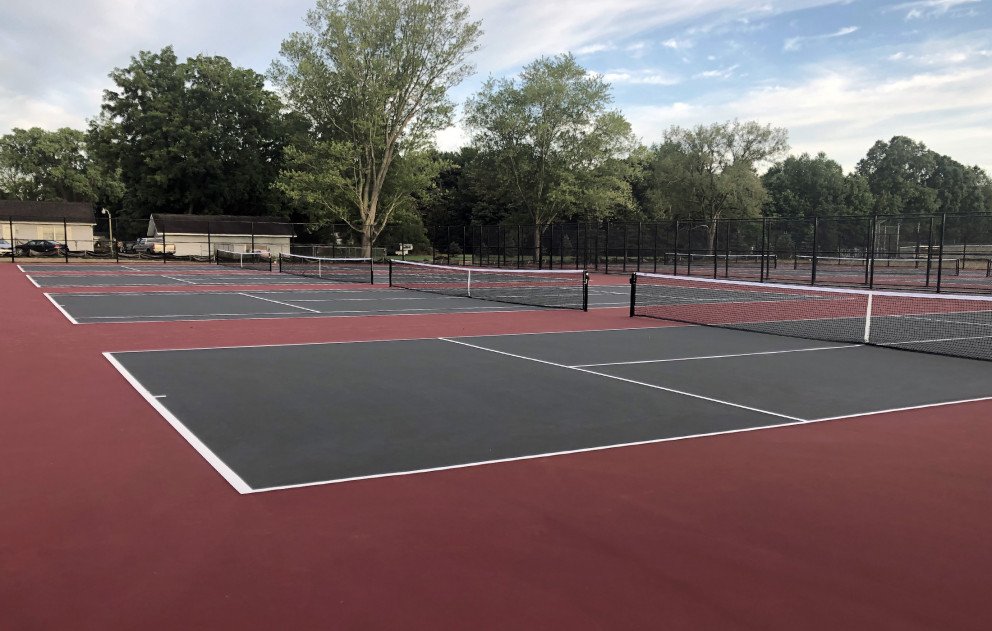 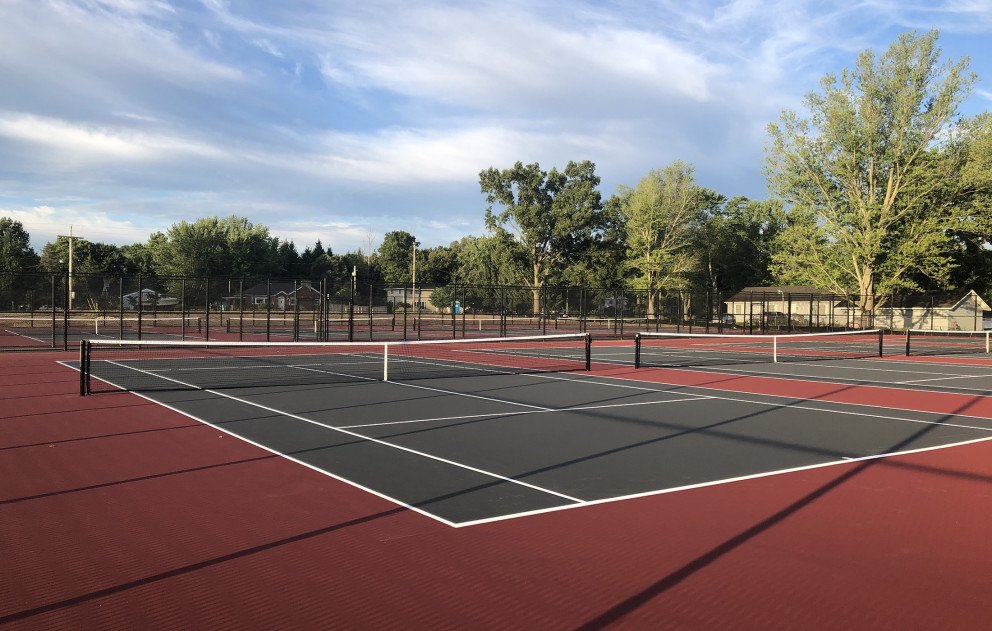 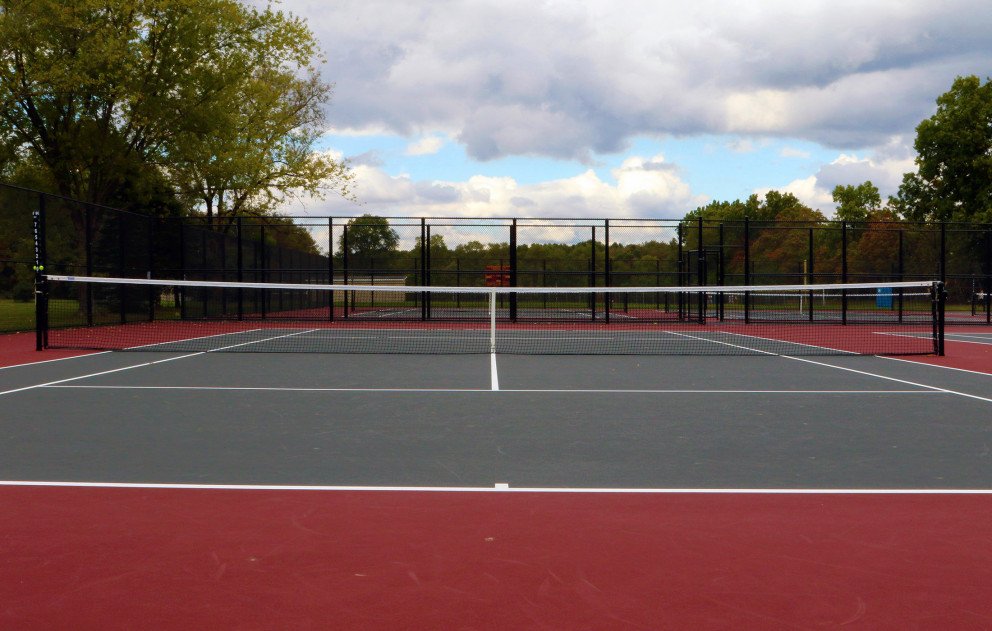 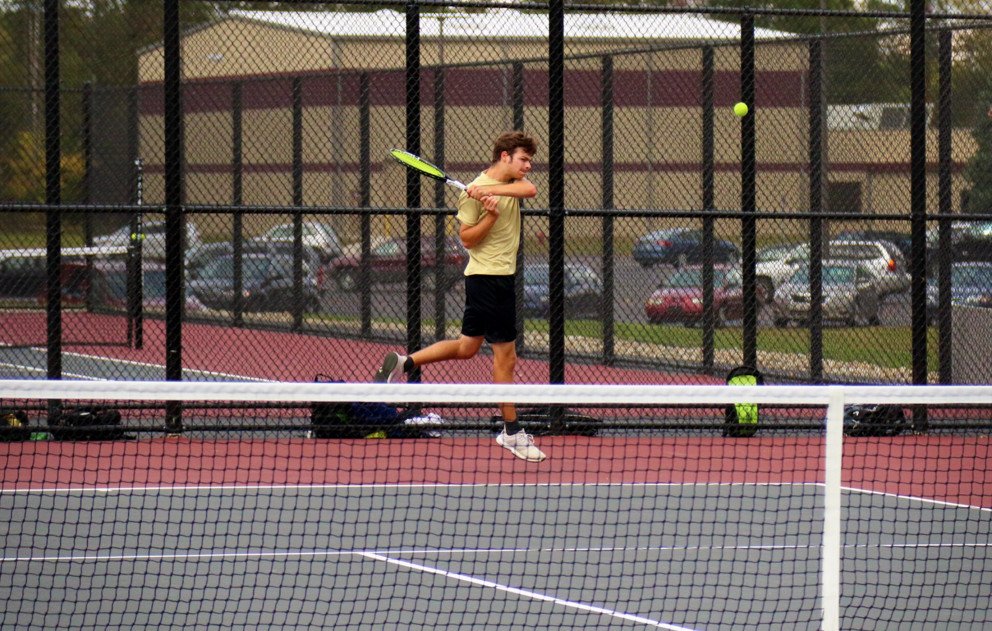 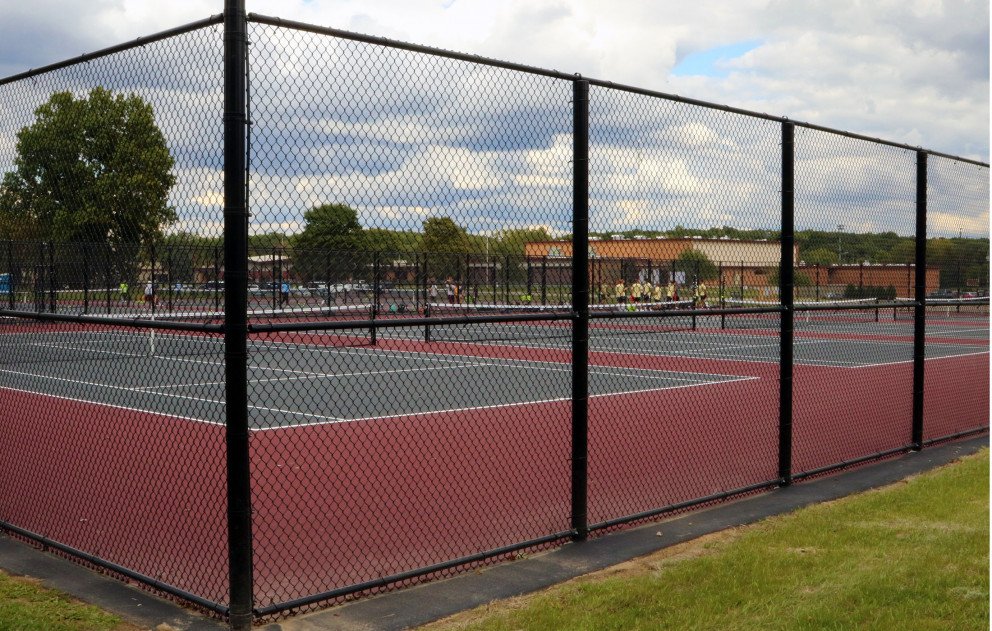 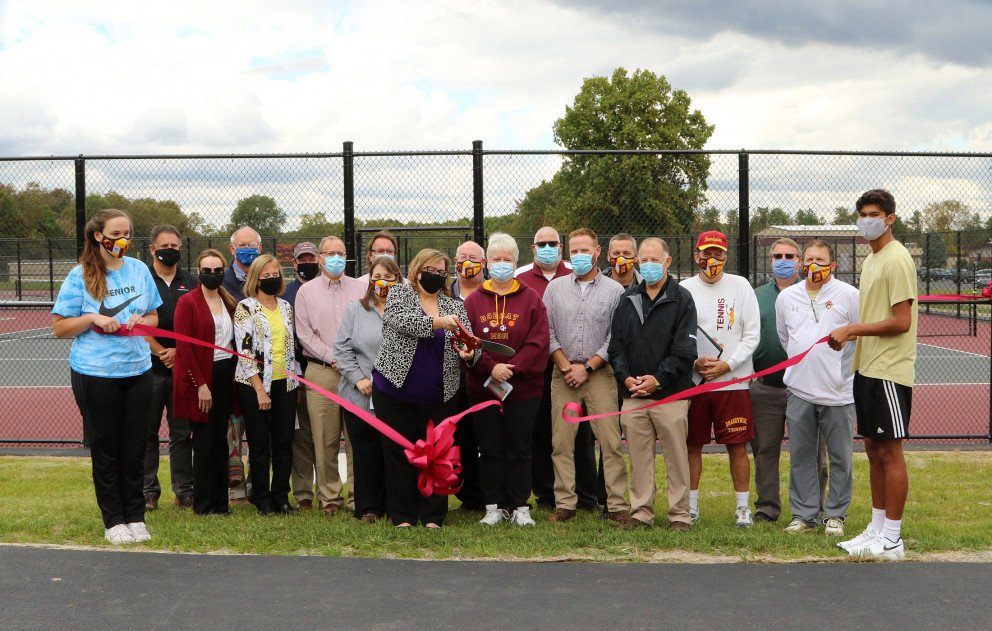 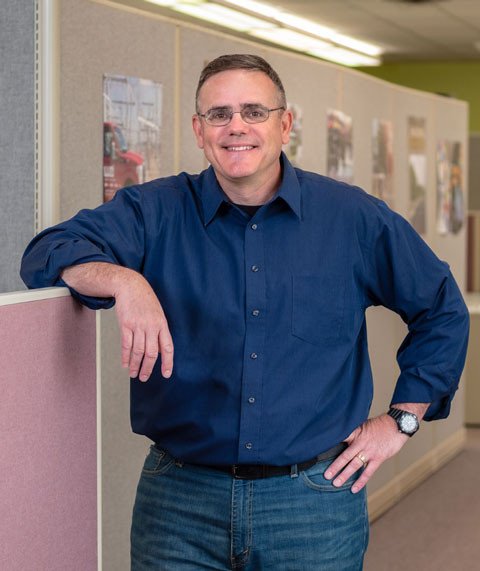 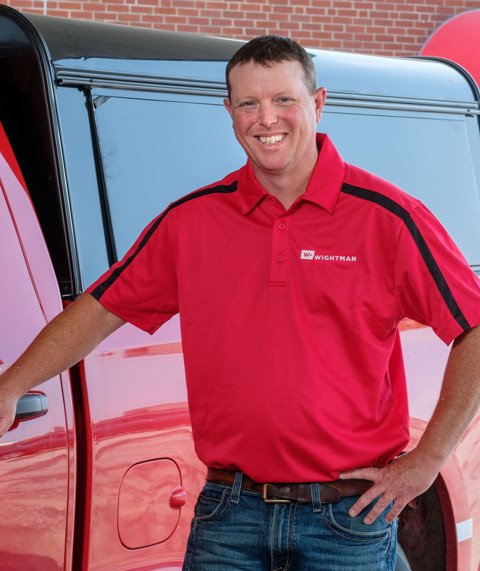 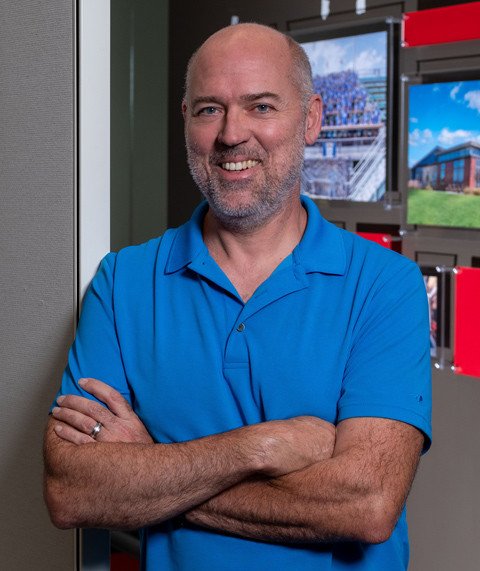 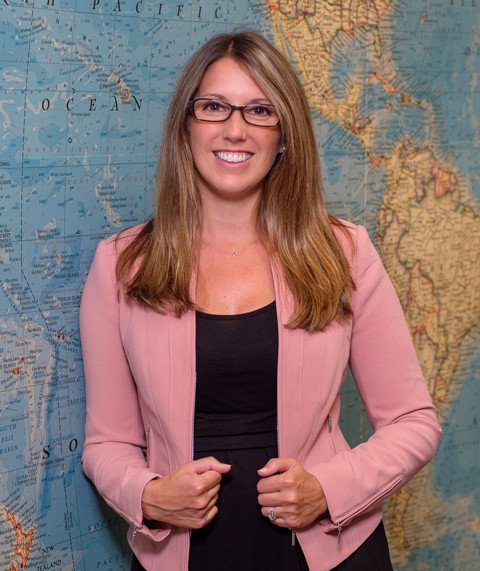