So You Have a Few Extra Acres

If the title of this article begged continued investigation, I’m guessing the subject of dividable land may interest you. First, the disclaimer. “This article in no way purports to address all the nuances involved with the division of land. With that said, my goal is to inform you of the three most commonly used methods for dividing real estate in Michigan and to highlight some of the common variables to consider when deciding which method to use.

The Land Division Act. The Land Division Act regulates two out of three of the most commonly used methods for dividing land. In an over simplification of a very detailed piece of legislation, the Land Division Act basically allows land to be “divided” into parcels or “subdivided” into lots. Whereas both parcel divisions and subdivided lots are evaluated and approved at the local level, the subdivision approval process continues beyond the municipality to various state agencies before obtaining final approval. Although a significantly slower process than parcel divisions, the primary benefit of the subdivision is that it typically allows for a greater number of building sites.

Noting that the definition of a condominium unit “basically” amounted to a three-dimensional volume, land developers soon realized they could forego the lengthy subdivision process (which created lots) in exchange for the expedited condominium process (which created units). These condominium units, however, would not be bound by ceiling, walls, and floors, as are traditional building condominiums. Instead, the three-dimensional volume (or units) would be comprised of the actual development site. Thus, the term “site” condominium.

Which Method to Use? Many factors come into play when deciding whether to divide land as divided parcels, subdivided lots or site condominium units. Some of the variables affecting your decision may include the following:

This list is by no means exhaustive. In order to make an informed decision, the services of a professional surveyor well versed in land development are indispensable. In most instances, the counsel of an attorney experienced in real estate development more than justifies his or her fees. Perhaps the questions of which method to use could best be answered by outlining the conditions that seem to dictate to the development community which method they will use:

Greg Vaughn began his surveying career with the U.S. Army in 1984 and has since performed surveys in seven states and two countries. He joined Wightman in 2017. In his role as a senior project manager, he blends his expertise in land surveying with his business development acumen to expand the company’s presence in the West Michigan market and beyond as it relates to reality capture and surveying. Greg specializes in project management for land development and condominium conversion projects. He also provides expert witness consulting and testimony in boundary litigation and riparian bottomland apportionment cases. 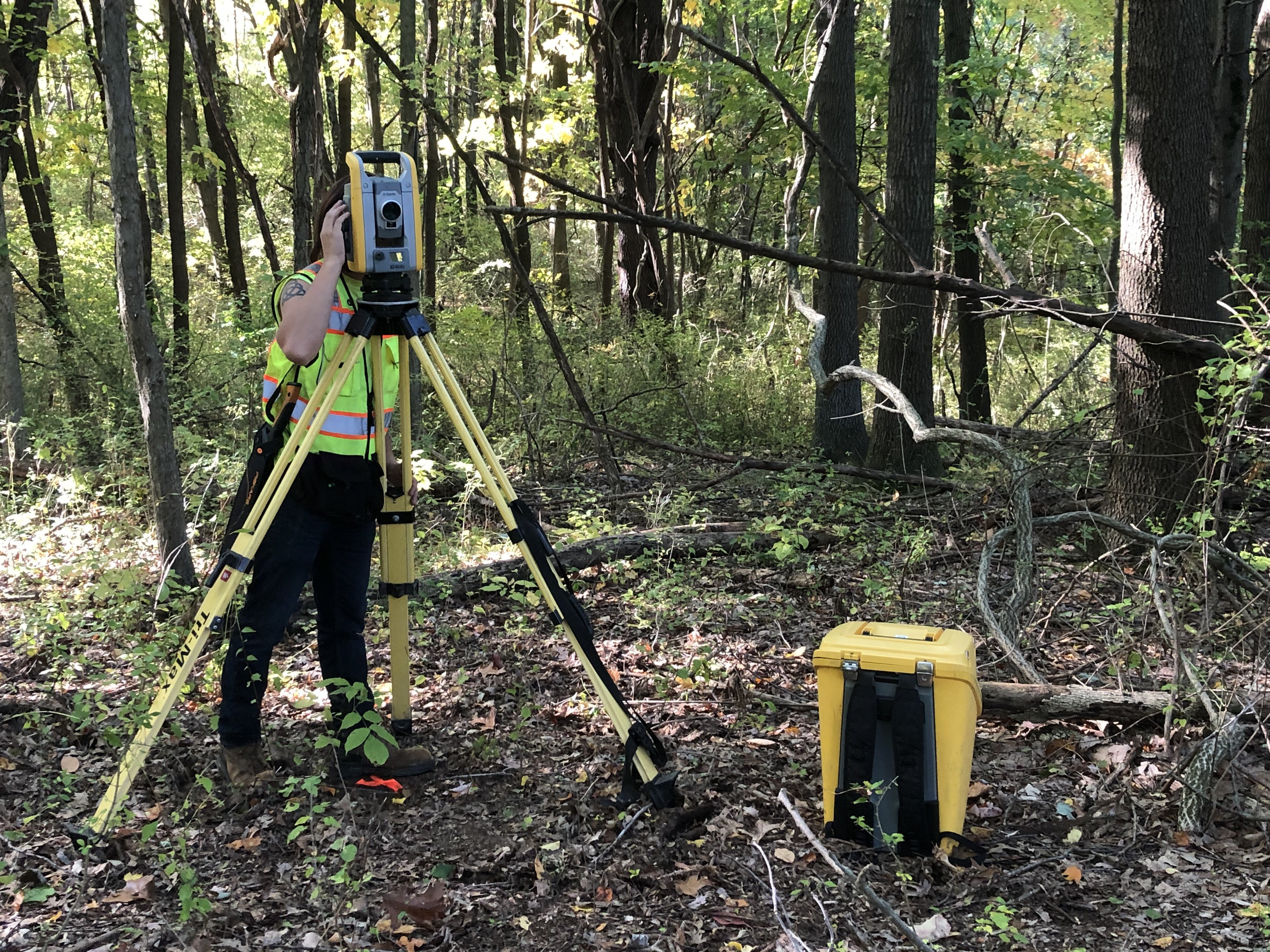